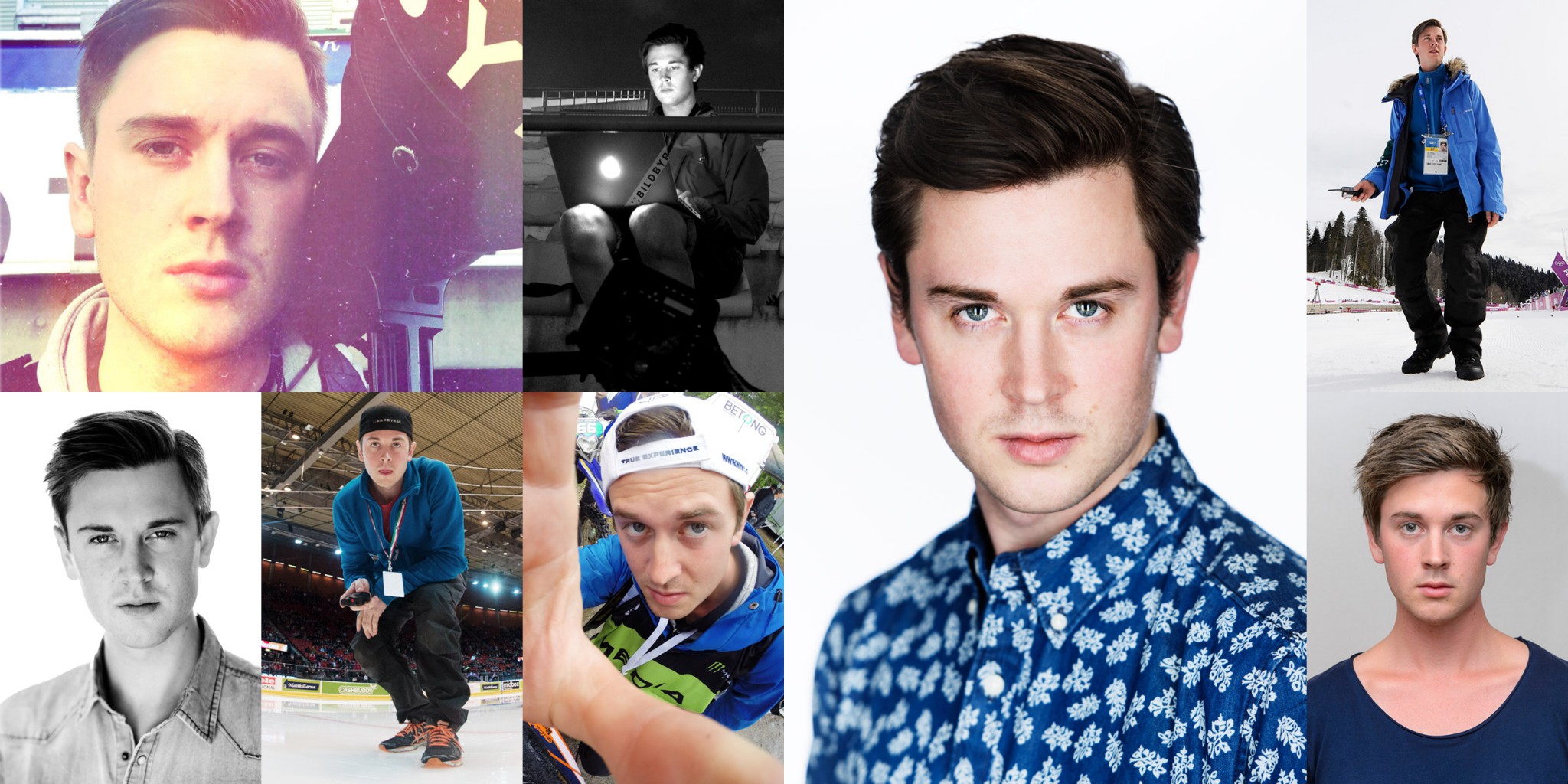 I was born in the year of 1990 and has been working as a professional photographer since 2011. I’m based in Gothenburg as a staff photographer at Scandinavia’s nr 1 sports photo agency, Bildbyrån.

I first started working with sports at Partille Cup in 2008 and Gothia Cup in 2009. From there I moved on to Bildbyrån in 2011. Since then I have covered numerous national and international sports event around the world, including the Olympic Games in Sochi, Rio and Pyeongchang.

2019 – ”Award of Excellence” in the category Olympic Action, Pictures of the Year International. 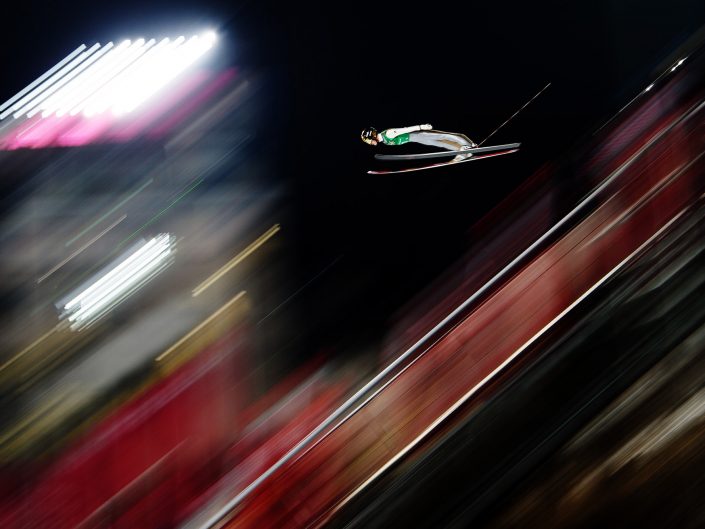 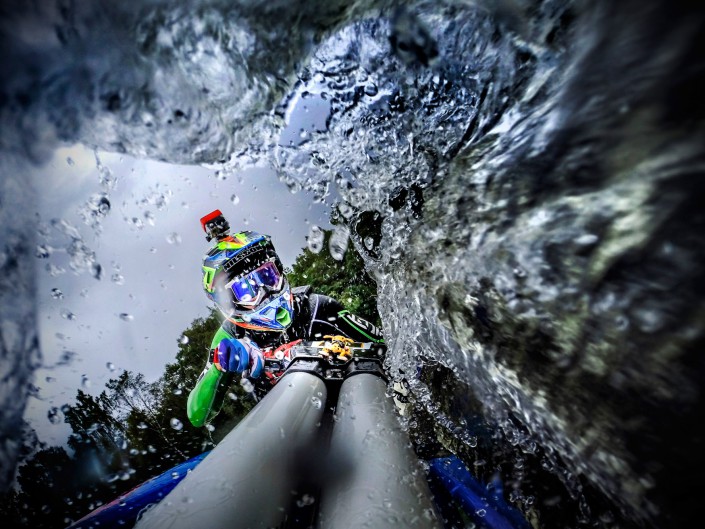 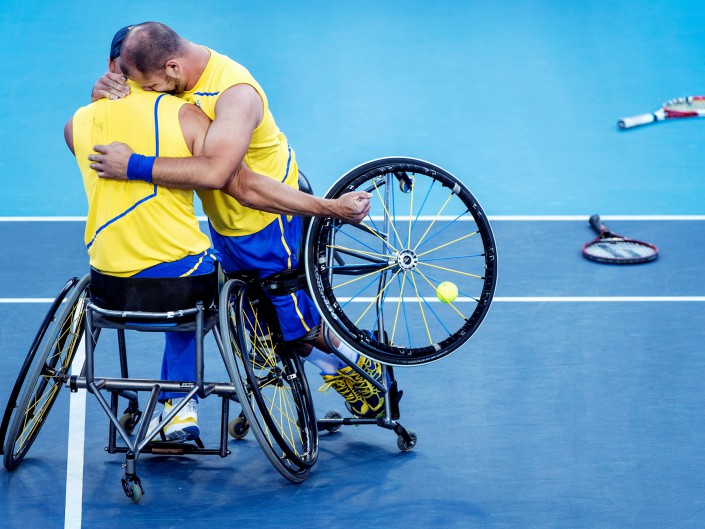